A Girl's Guide to 21st Century Sex is a documentary TV series about sex, which ran in eight episodes on Channel 5 and was presented by Dr. Catherine Hood. 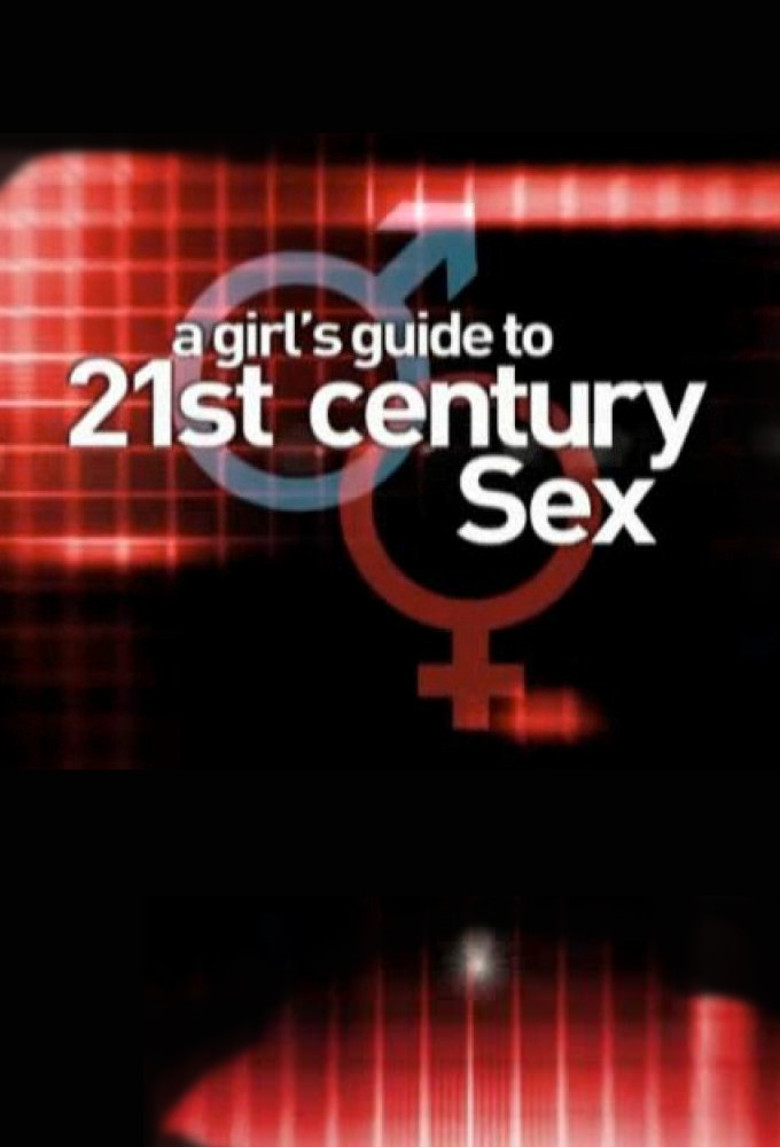